Inside Machines: In low- and medium-voltages, three-phase induction motors are the most widely used, due to availability, simplicity, robustness, and low cost. Starting and stopping “industrial-standard motors” and other operations present great challenges for many companies. Companies can handle these challenges depending on specific conditions. 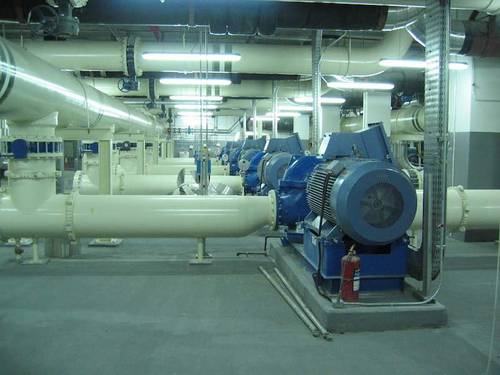 During direction line (DOL) starting and stopping, low- and medium-voltage motors experience starting currents of up to eight times the nominal current and high acceleration rate or torque. These characteristics cause voltage dips in the network as well as mechanical wear and in some cases destruction of equipment, such as gearing, couplings, shafts, belts, or fragile parts or products.

One of the most common problems during motor starting and stopping is the so-called water hammer in pipelines, caused by sudden reduction of flow rate when the pump abruptly stops. Although the motor-pump combination is hardly under any mechanical stress, this is not the case for the valves and the pipeline. A repair of such equipment is very time-consuming and costly.

Utilities and regulatory bodies are also steadily raising the requirements for three-phase induction motors. Various EU-regulations aim at reducing energy consumption and CO2-emissions. The "Amendment 04/2014," following the IEC 60034-30:2008, deals with the energy consumption, energy efficiency, and energy classes (IE) of three-phase induction motors. The classifications are:

The certification according to the ISO 14001 plays an increasing role for companies as the demand for efficient and low-loss drive-solutions is continuously growing. The higher the efficiency category rating is, the more competitive one's products become.

Additionally, the instability of power grids has considerably increased since adding renewable energy providers. This is why network operators have introduced more restrictive rules for adding new consumers, especially with electrical drives, that use soft starters and frequency converters for motors with voltage ratings higher than 1 kV. Most technical instructions and addition requirements already include these regulations.

To start and stop motors in a way that is technically sound and energy efficient, several starters and starting methods are advisable: The commonly used star-delta-starter is often given the preference, due to its low space requirement, low cost, and reduced starting current.

However, there are also great disadvantages: It offers no adjustable starting characteristics and a soft stop is not possible at all. As the motor requires six wires, the cable costs are not to be underestimated. Also, high torque and current peaks during the switchover are possible. Altogether, an optimal motor protection is only possible with further components and further associated costs. 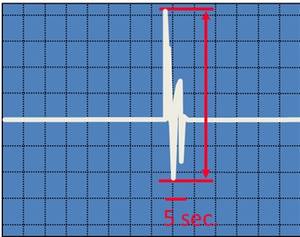 Just like the star-delta-starter, the autotransformer starter offers a reduced starting current, but requires a lot of space on the switchboard and is comparatively expensive. The limited allowable number of starts per hour limits the suitability of this option for more demanding applications. For this reason, and because the switchover of the starting characteristic is only possible using electro-mechanical devices, use of autotransformer starters has decreased.

However, as the frequency converters need a control system, companies are faced with considerable costs. To prevent storage damage, motors, which operate with a frequency converter, need isolated storage space, which increases the cost of the motor. Also, the efficiency of the frequency converter, especially in the lower-end application, leaves a lot to be desired. Electrical losses can be as high as 5%. Furthermore, the converter can be a high electromagnetic-interference (EMI)-load for the network. The high heat generated alongside reduced torque also can be critical. 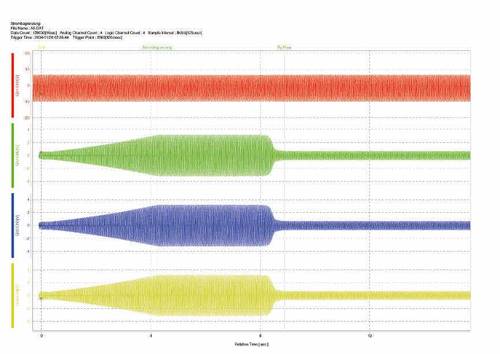 A more economical alternative to the mentioned starting methods is the soft starter. Due to the used semiconductor technology, the soft starter does not need much maintenance and offers different starting and stopping performance.

The starting phase lasts for a maximum period in the range of 30 seconds, after which the soft starter is switched to the bypass mode. Accordingly, EMI-loads to the network only occur while starting and stopping. In the meantime, heat dissipation is only generated during the short period of starting and stopping phases. This is how the soft starter altogether reduces mechanical stress.

In comparison to the frequency converter, the soft starter is a much smaller build and can boast efficiency above 99%. The settings of starting- and stopping-parameters are easy to handle. By this feature voltage control and voltage ramp can be individually defined. Due to these characteristics, soft starters are used in almost all industrial applications, especially for drives that require a soft torque process or reduction of starting current as well as weak networks.

Compared to the frequency converter, the soft starter can claim a much lower failure rate, lower than that of the converter. The reason behind this is the built-in thrusters, which are more reliable, and soft starters are not equipped with insulated-gate bipolar transistors.

For simple applications with small to medium power below 250 kW, analog soft starter units with two-phase control are available; these generally are without integrated bypass-contactors. Analog units are easier to handle and are promoted as an alternative to the star-delta starter. An added advantage is that only in-line connection is required, eliminating the need of six-wire connection dictated by star-delta configuration.

In low- and medium-voltage installations, digital soft starter units with three-phase control are used for demanding industrial applications. The units offer adjustable current-limits and complete motor protection, such as electronic overload protection, under current protection, phase failure/phase sequences protection, and under/over voltage protection. Operators can establish communication links with the digital soft starter units using installed fieldbus communication ports. In the low-voltage range the units can be configured either as in-line connection or as in-delta connection, and bypass-contactors can be added.

The disadvantage of the soft starter technology compared to the frequency converter is that it is unable to control the speed and is unsuitable for applications requiring speed control. When starting loads with high inertial torque, for example in ball mills, it is easily applicable and has to be selected at a higher power level.

If speed control is not required, and it is only desirable to have a soft starting performance in aim of minimizing electric network disturbance as well as mechanical wear, the soft starter is the obvious choice.

Starting methods are not a one-size-fits-all technology. Take in all aspects of a system before selecting a starting method.

See related stories about motors and drives below.