The ability to program and control robots, servos, and drives with one software package is available with the Yaskawa Singular Control concept. Yaskawa’s MotionWorks IEC development platform uses IEC 61131-3 programming languages and motion function blocks that conform to PLCopen standards. The software was shown at Pack Expo 2015 in Las Vegas, demonstrating a Robotic Case Packing application. 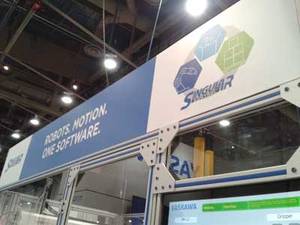 In a discussion with Control Engineering prior to the show, Doug Meyer, Yaskawa motion project manager, explained, "The Singular Control strategy brings three main Yaskawa product lines together, robots, servo motors, and ac drives, all controlled by one controller in one environment to increase usability and flexibility and to reduce costs."

The work cell demonstration eliminates the need to manage multiple controllers, incompatible software, and competing control vendors. Development is said to be faster and easier with Yaskawa's Case Packing Toolbox application function blocks, which allow engineering work to be completed in less time without losing the freedom to customize an application to specific case-packing needs, the company said. Application Toolbox function block packages continue to be developed for other applications. 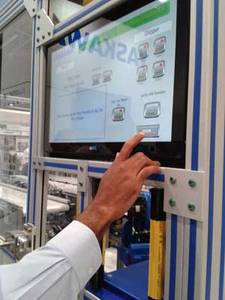 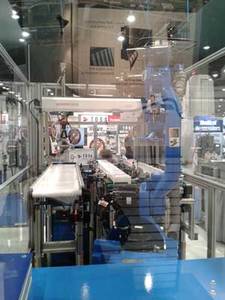 Features of the Yaskawa Case Packing Toolbox include:

The full integration of a packaging line often requires working with multiple controllers and software packages, creating problems with incompatible programming languages, technical support, and training, Yaskawa said, resulting in extra cost, logistics nightmares, and uncertain reliability. Yaskawa can support all the major control components of a case packing machine and integrate seamlessly with upstream and downstream equipment, especially when Yaskawa's PackML Template is used as the code foundation. 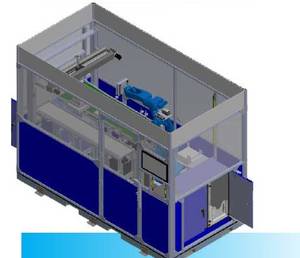 Supporting applications will converge into the new Singular Control platform as well, as more function blocks are created to integrate robotic control.

"We're in the process of harmonizing robot control into [a] library of PLCopen motion function blocks," Meyer explained, "and will continue to develop application specific blocks, such as the case-packing toolbox of functions, as demonstrated at Pack Expo this year."

He expects the new approach to ease integration of robotics into other processes as all axes of motion are handled as a group, rather than individually. With the new functions, robotic programming via a teach pendant will be optional, which could save several thousand dollars, he added. Fewer software packages also will decrease the need for training over time, he added. 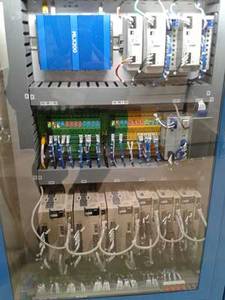 How many software programs are used for motion and robotics? How many would you like to use?