If the goal is to save money on energy at an industrial facility, taking proper care of the equipment is crucial. Consider the five areas highlighted below as a place to start. 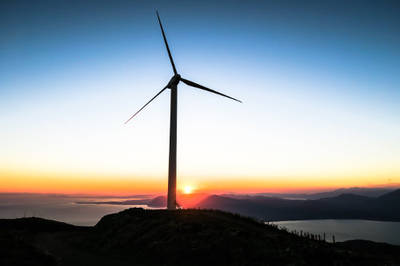 Although most households use electricity on an ongoing basis, the industrial sector consumes the majority of the electricity used in the United States. Any industrial facility has the potential for using massive amounts of energy. Those that use the most tend to be industries such as glass, mining, petroleum refinement, metal casting, forest products, chemicals, aluminum and steel.

The process begins with energy coming from an outside resource. Energy produced is from off-site power plants, such as those that use:

That energy is then processed and flows through the utility system to the facilities. Then it is used to manufacture the items that consumers use on an ongoing basis.

Keeping energy costs low is of prime importance for many facilities. It is one way that profitability can be increased in many cases without decreasing productivity. Yet energy is lost at manufacturing facilities through inefficient equipment, particularly equipment that is not well maintained.

If the goal is to save money on energy at an industrial facility, taking proper care of the equipment is the first place to start. A few areas to check are as follows:

Taking a closer look at the electrical systems at a place of business can illuminate a surprising number of ways to reduce energy consumption. This can make a significant difference in how much money a business spends on energy, as well as reduce its carbon footprint.