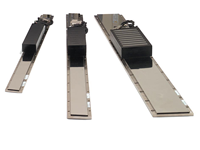 Login to view all content that is available based on your partner settings. View Full Schedule